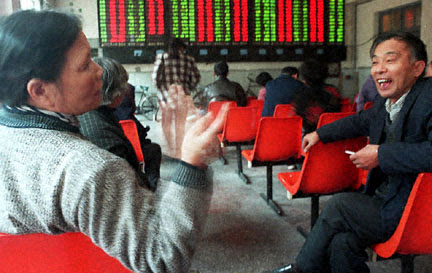 The Chinese stock market; the good... 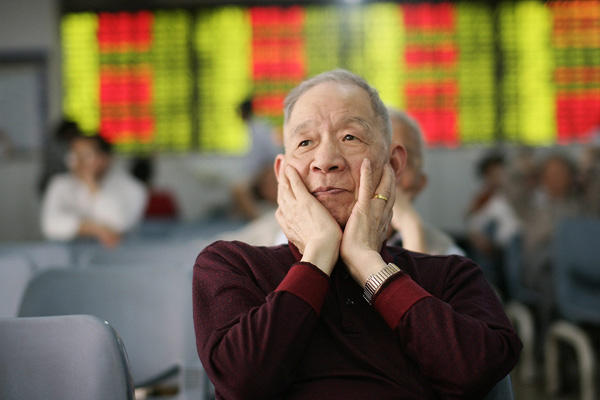 The Shanghai Stock Exchange (SSE) was founded on Nov. 26th,1990 and in operation on Dec.19th the same year. It is a membership institution directly governed by the China Securities Regulatory Commission(CSRC). The SSE bases its development on the principle of "legislation, supervision, self-regulation and standardization" to create a transparent, open, safe and efficient marketplace. The SSE endeavors to realize a variety of functions: providing marketplace and facilities for the securities trading; formulating business rules; accepting and arranging listings; organizing and monitoring securities trading; regulating members and listed companies; managing and disseminating market information.

After several years' operation, the SSE has become the most preeminent stock market in Mainland China in terms of number of listed companies, number of shares listed, total market value, tradable market value, securities turnover in value, stock turnover in value and the T-bond turnover in value. As at the end of 2012, there were 954 listed companies on SSE, with 26 new listings in 2012. By the end of the year, there were 998 listed stocks on SSE with a total market capitalization of RMB 15,869.844 billion, decreasing by 6.96% year-on-year, and free-float market capitalization of RMB 13,429.445 billion, up 9.31% from the previous year. The year-end total share capital of all the listed companies reached 2,461.76 billion shares, of which 1,952.13 billion shares or 79.30% were tradable. A large number of companies from key industries, infrastructure and high-tech sectors have not only raised capital, but also improved their operation mechanism through listing on Shanghai stock market.


Constituent Periodical Review of SSE Corporate Bond 30 Index and others


Entering the new century, SSE is faced with great opportunities as well as challenges to further boost the market construction and regulation. Combining the cutting-edge hardware facilities,favorable policy conditions in Pudong, exemplary role of Shanghai economy, SSE is fully committed to the goal of State-owned industrial enterprises reform and developing Shanghai into an international financial center with great confidence.

1. What are the offering criteria for SZSE?
Under the Securities Law, a company applying for public offering of new shares shall meet the following requirements:
(1) It shall have a proper and well-operating organizational structure;
(2) It shall have sustainable profitability and sound financial position;
(3) In the past three years, there have been no falsehoods in its financial statements, and it has not committed any other serious illegal acts; and
(4) Other requirements prescribed by the securities regulatory authority approved by the State Council. 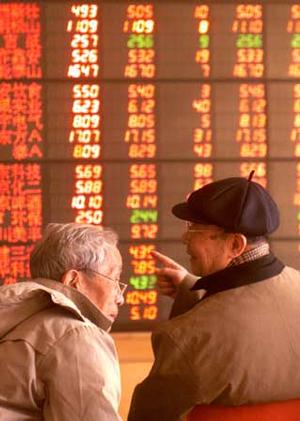 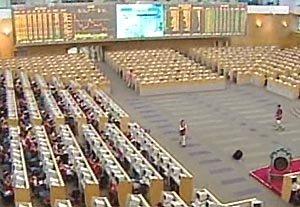 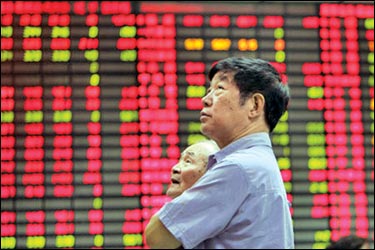 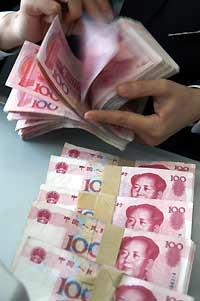 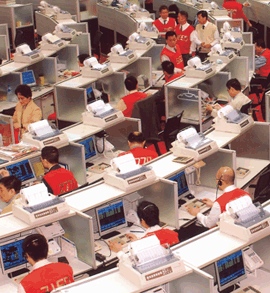 China banks are beginning to fail. The real estate market is beginning to collapse. Is this the sign of impending doom for the Chinese economy?! I don't think so. There are several government mandated prevention techniques being used, and during the past few months the mandates stopped China real estate from continuing to spiral upwards. For banking sectors there are also techniques in place to help stop inflation and from total bank collapse from bad loans. That doesn't mean there won't be a LOT of trouble in the Chinese economy, but it does mean that there are most likely more safeguards in place in China than there have been in the USA.